It was the views that first drew Annaliesa and Diego Place to Piermont.

“We fell in love with the Hudson River,” says Annaliesa. “And we found this charming old house right on the water.”

It was summer when the Places bought their home and things were good. Little did they know that once the temperature dropped, their house, built in 1878, would prove almost impossible to heat.

“We didn’t realize how cold this house was,” says Annaliesa. “There was basically no insulation. When the first winter came it was freezing. To say that you could see the fog coming out of your mouth might be an exaggeration but it was pretty close.”

Sealed was a godsend. They exceeded our expectations in every way. They sealed our home with insulation and our house is warm!

The Places toughed it out that first year, but then the second winter came and they welcomed their daughter Calima into the world. Things grew urgent. “We tried everything to keep her nursery warm,” says Diego. “We had space heaters on all the time. But it wasn’t enough. The only warm room was our bedroom, so we wound up keeping Calima with us in there.”

You can pay for the work through the savings you have each month. We definitely recommend this company! 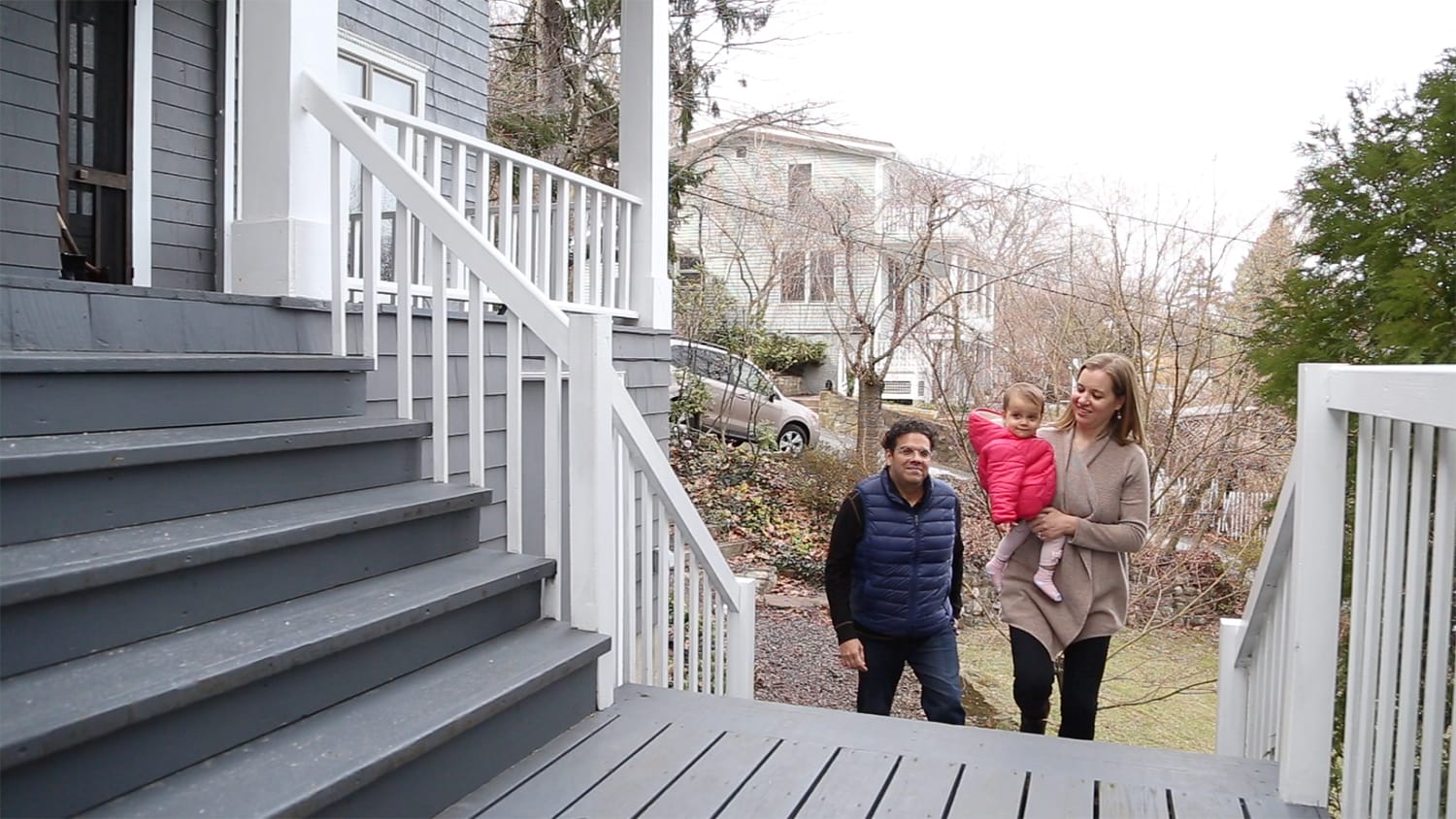 After other failed attempts to warm up their house, the Places received an email from Orange and Rockland Utilities about Sealed. “We were impressed with Sealed right away,” says Annaliesa. “They came and ran some tests on our house and communicated things in a way that really helped us understand what was going on.”

“Up until that point were spending a fortune trying to solve the problem,” says Diego. “New windows. Insulating the walls. But some rooms were still unusable. Sealed showed us that we were also losing heat through the attic and the foundation.”

With the help of local contractors, foam insulation was added to the walls, ceilings, and attic. In the basement, cracks in the foundation were stopped up with sealant to prevent further unwanted airflow. Rooms that had been previously unusable were suddenly warm and comfortable.

“Sealed was a godsend,” says Annaliesa. “Now we feel like we can really live in our house.”

Adding comfort to a classic home

Working with Sealed helped Charles and Laura Carini turn the house of their dreams into a better place to live.